RECALL PortoCartoon(to the Cartoonists who NOT SENT THEIR WORKS/2015) 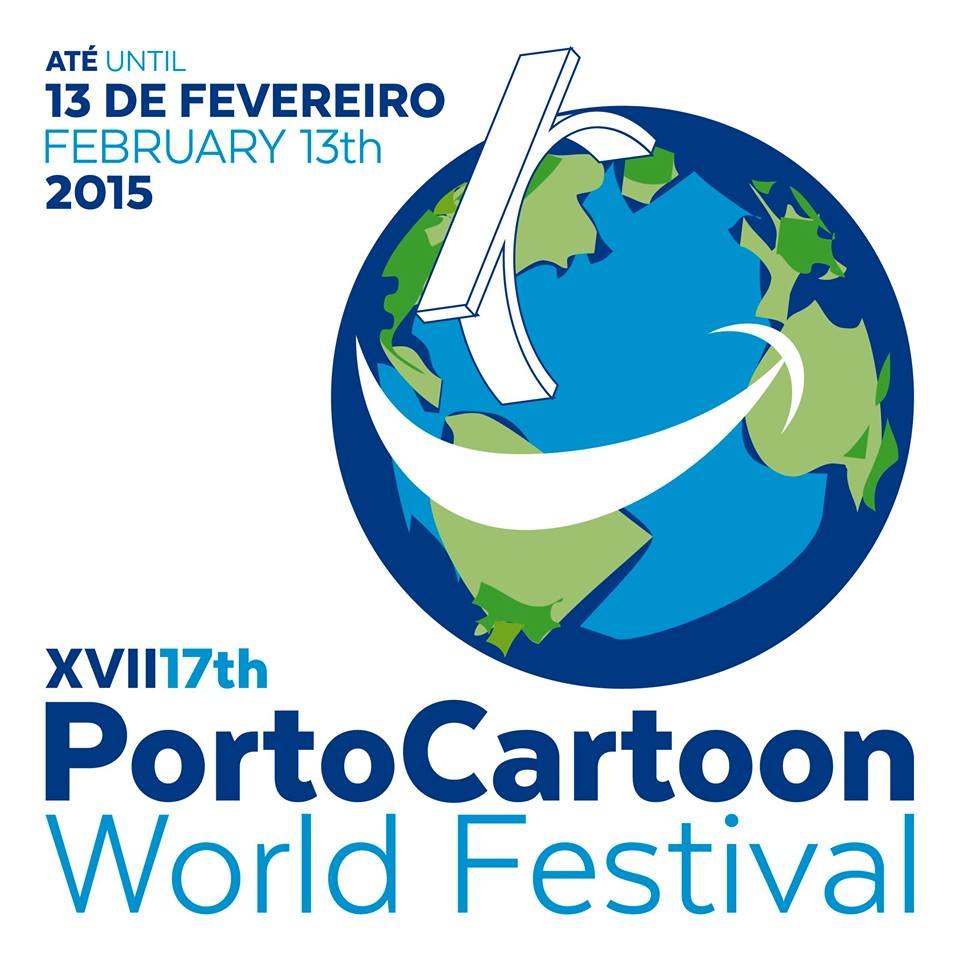 RECALL PortoCartoon (to the Cartoonists who NOT SENT THEIR WORKS) Dear cartoonist,
In this International Year of the Light, the cartoon brightness must establish itself as an appeal to the world: Do not hate, long live the humor!
This is a matter of major importance showing the many inequalities that exist worldwide.
We know there is a lot of darkness in different parts of the world and humor can relieve it.Come on with the light of humor! With the bright focus on progress and distortions in the limelight and backstages. A undeniable truth: there is no light without shadow. Light and shadow are lovers, as the poet says!
+ Hemingway and CR7For the Special Awards Caricature 2015 there are two great figures:1 - The Portuguese player (from Madeira) Cristiano Ronaldo, a sports idol, winner of several balls and gold boots;2 - and the American writer Ernest Hemingway (1899-1961), Nobel Prize for Literature, who participated in the First World War, as a driver of the Red Cross and asjournalist of the Kansas City Star newspaper. This inspired him to write "A farewell to Arms" (1929), emblematic of his literary work.With your light, PortoCartoon 2015 will be the best lighthouse against the darkness.
Looking forward to receive your bright participation.Warm regards

An Exhibition Of Hasan Seckin /Turkey 2020