Cartoon Exhibition of Mahmood Azadnia in the ECC/2017 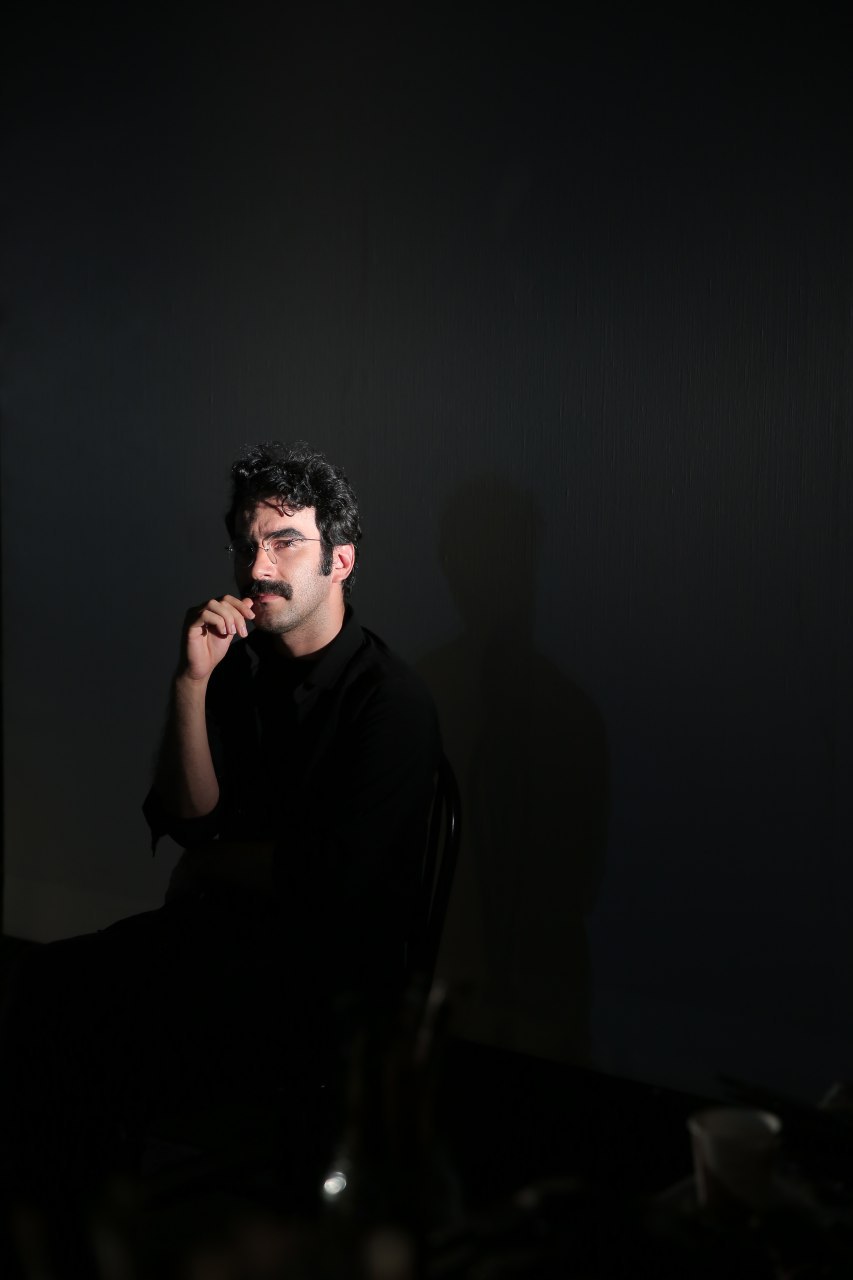 Mahmood Azadnia was born in 1985 in Mashhad, a big city in the north-east of Iran. He grew up in an artistic family: his father was also a painter

. He started painting and drawing cartoons in 2000.

He won his first prize in 2007 and since then he received more than 80 awards in international cartoon contests,

including the first prize in the Dutch Cartoon Festival in 2016 on the theme of 'Freedom'. He was also a judge in more than 10 cartoon contests.

He gave workshops and lectures in Iran, Pakistan, Malaysia and Sweden. So he did give a lecture at the University of Uppsala on the theme of "adapting the environment to persons with a handicap" in cartoons and paintings.