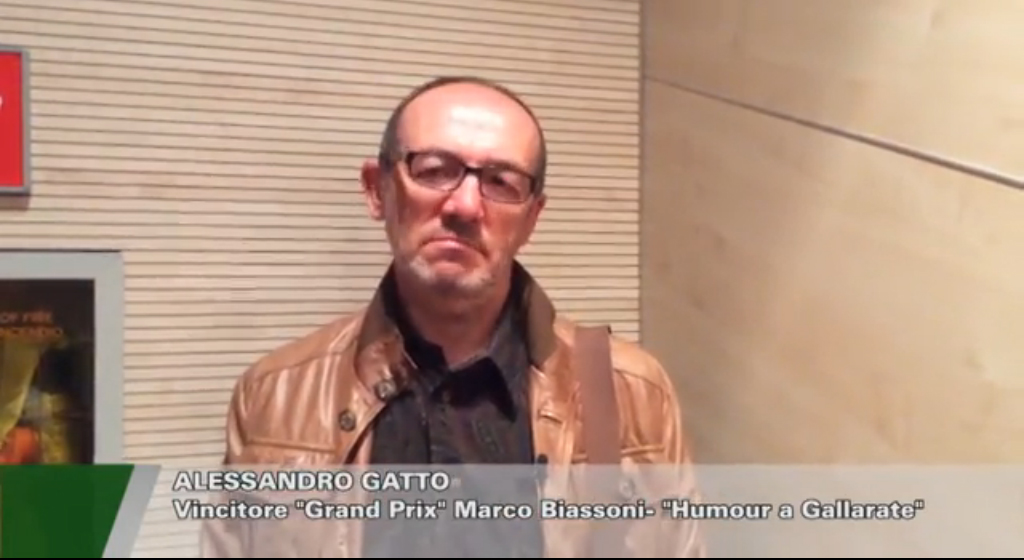 and discord, the fight at all costs for power, in a work of the most successful

a prestigious event and recognized by the best illustrators, humorists and

cartoonists from around the world. Issue of special double edition in honor of Expo,

"The Global Market" .In addition 500 works, 240 participating authors, from over 48 states.

The prizes for the winners, the president of that conceived and organized the event,

the jury this year, Luca Missoni. Among the jurors also the artist Ivaylo Tsvetkov

International Federation of cartoonists and satirical cartoonists worldwide.
The works of the selected artists are on display until June 30 at Palazzo De Carli,

became the occasion for an art gallery and information point of Expo.