Celebrate Of The 30th Anniversary Museum Of Humor"Fene"/ Spain 2014 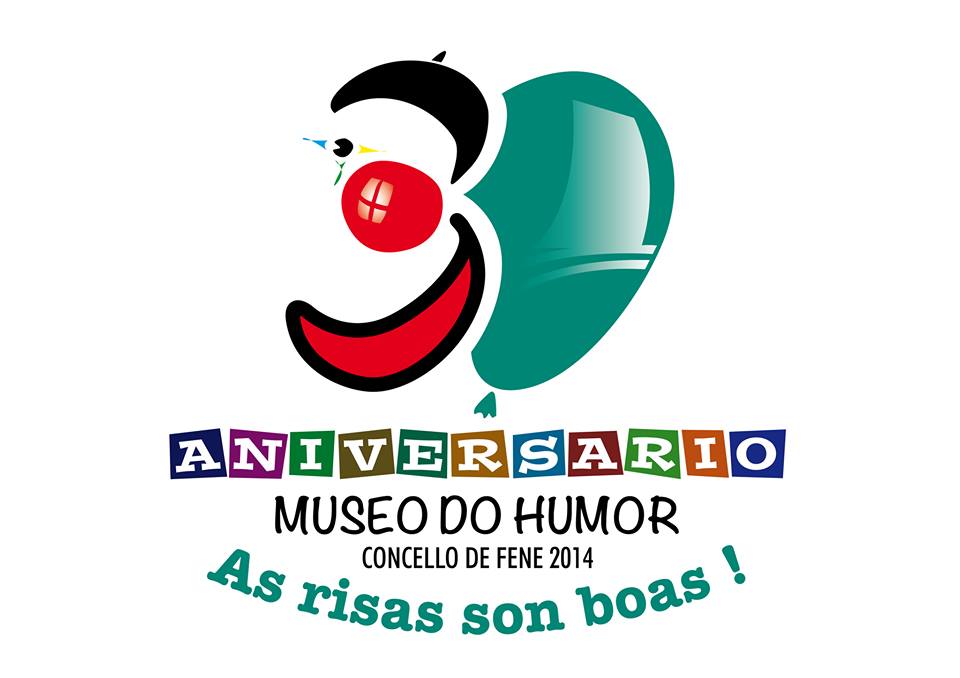 Celebrate Of The 30th Anniversary  Museum of Humor"Fene"/Spain 2014

Fene invites the neighborhood to celebrate the thirtieth anniversary of his Museum of Humor through exposure "by the face." Mayor Gumersindo Galician highlighted during the exhibition's opening the uniqueness of this museum, authentic reference throughout the national territory.The exhibition was inaugurated yesterday in the exhibition hall of the Culture House attended by President of the Provincial Council of Corunna, Diego Calvo; the Councillor for Culture, Rocio Bértoa; The cartoons Siro López, members of the municipal corporation, institutional representatives, social and cultural life of the region and numerous neighbors.In his speech, the mayor of Fene Gumersindo Galician, emphasized the uniqueness of the Museum of Humor and said that much remains to show, alluding to the large amount of funds that the Museum was reaching these thirty years and will have to be recovering and putting the disposal of cidadanía.Pola turn, the Councillor for Culture, Rocio Bértoa reiterated gratitude County by the collaboration of all the artists who participated both in the exhibition "on face" as the commemorative folder XXX anniversary. 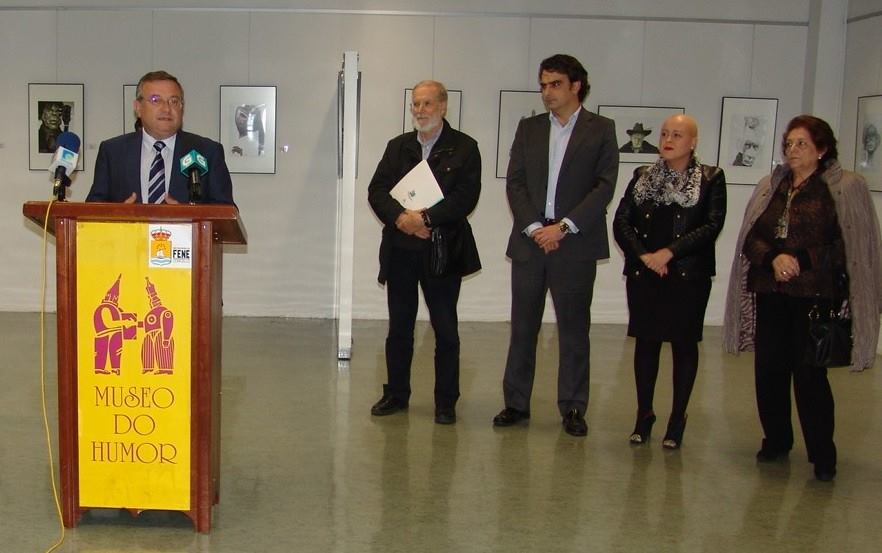 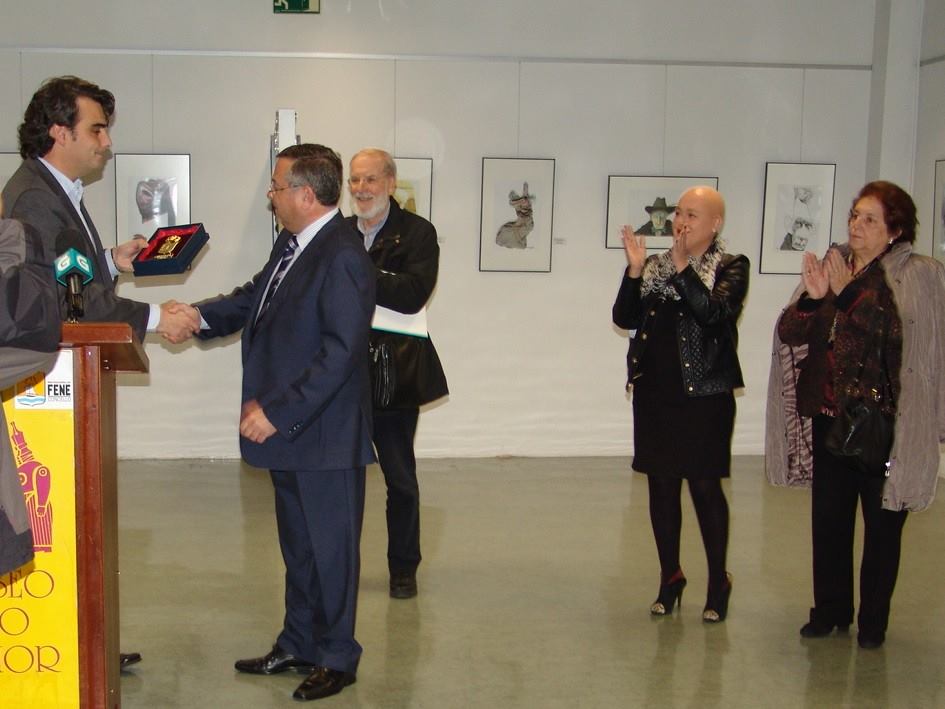 The president of the Provincial Council, Diego Calvo, delivered to the mayor Fene Gumersindo Galician, a memorial plaza by the thirtieth anniversary of the Museum of Humor Fene 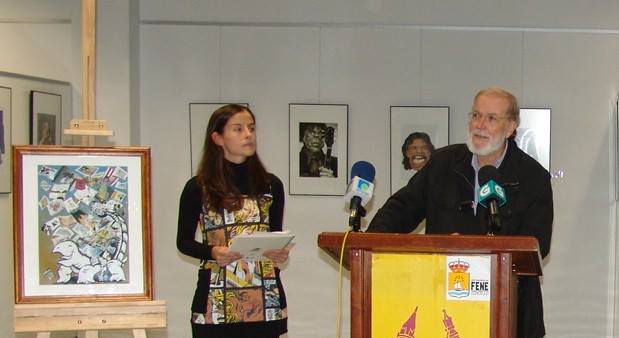