The Polish cartoonist Pawel Kuczynski did win the 20th edition of the Euro-kartoenale. It was Belgian Minister of Culture Sven Gatz who was giving him the check of 1600 Euros and the corresponding trophy.

The international jury selected the work of Kuczynski out of 1815 cartoons of 532 cartoonists of 71 countries.

The Italian Marco D’Agostino and Paolo Dalponte did win the second and third prize. 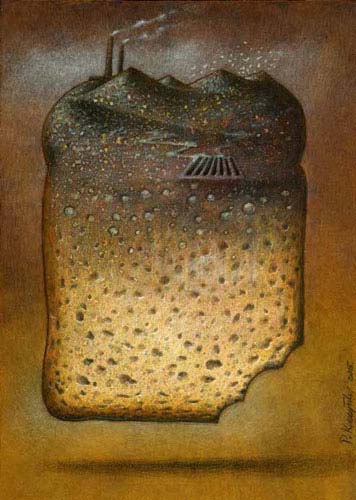 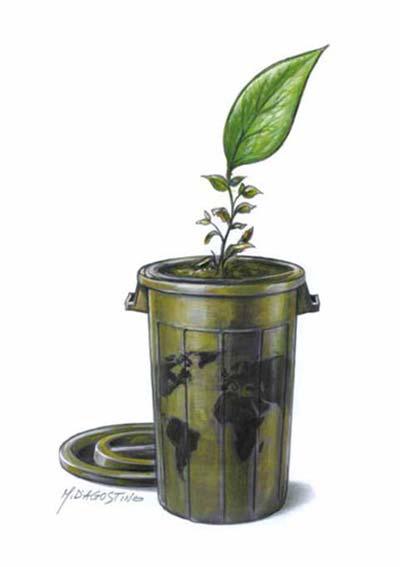 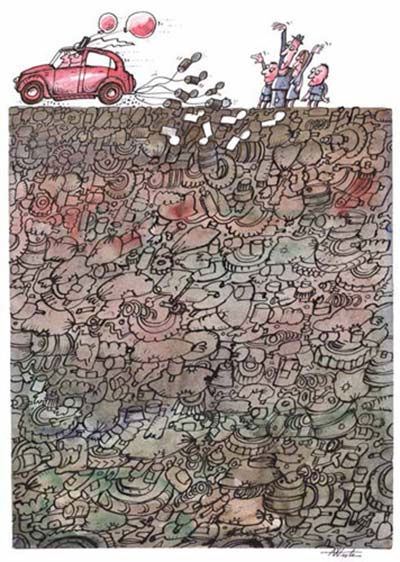 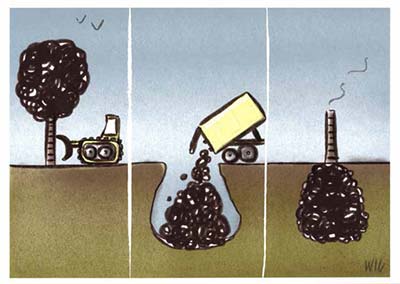 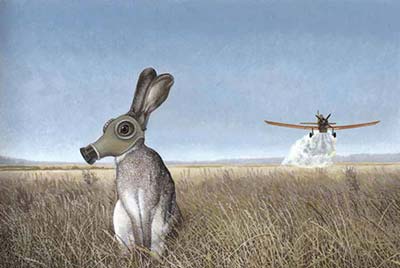 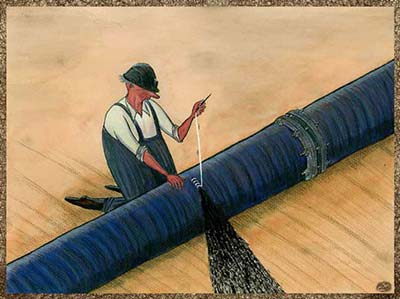 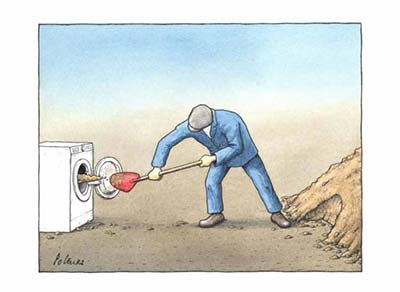