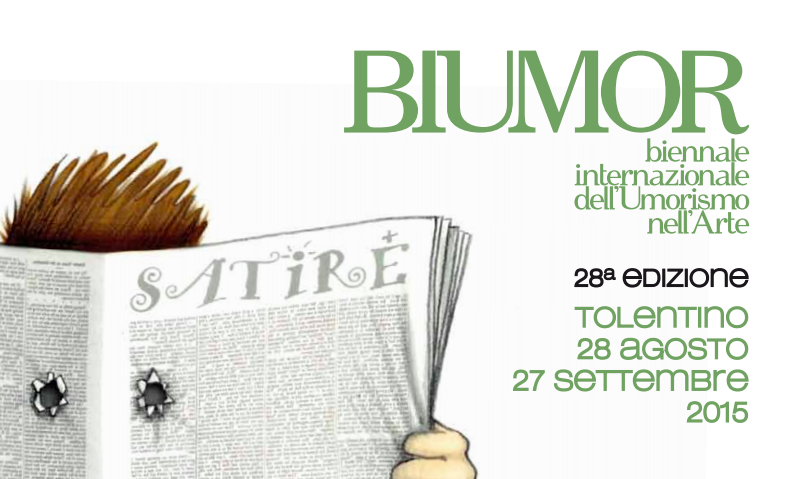 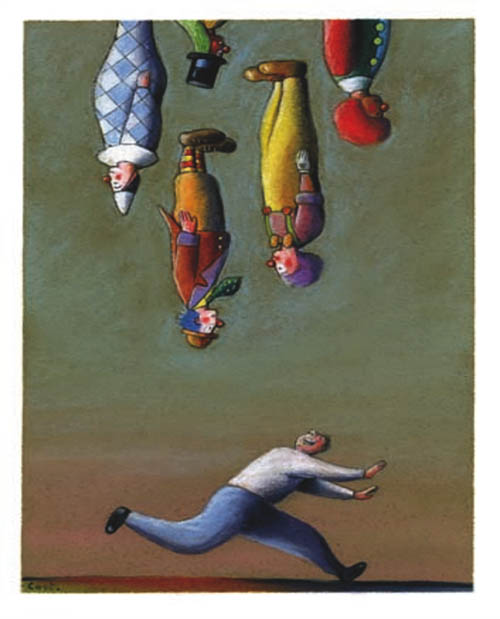 artists from around the world are represented, as tradition every continent, confront the controversial

theme of this year: "To die from Laughing ".

A difficult decision that the jury's prestige, led by Paola Taddei, Director of the Academy of Fine

Arts in Macerata, which last June ruled that the work was awarded officially the

This is the Belgian Constantin Sunnerberg that convinced the jury with its "rainy day".

Work, as we read in the minutes of the jury, which addresses the theme of the biennial

"with a technical and personal identity" and yet "with a light tone, poetic, surreal".

"Untitled", then easily readable as always happens in the art of satire and humor, beyond language,

which is be almost an oxymoron to the caption of the dramatic center of the competition.

Third prize for metaphysics "At the funeral of illusionist" Armenian Vladimir Abroyan.

"Untitled" the Belgian Christo Komarnitski.
The winner of the "Premio Luigi Mari", dedicated to the caricature of famous people was Elvis

Corrales Rodriguez with his grotesque and fascinating interpretation of "BB King". 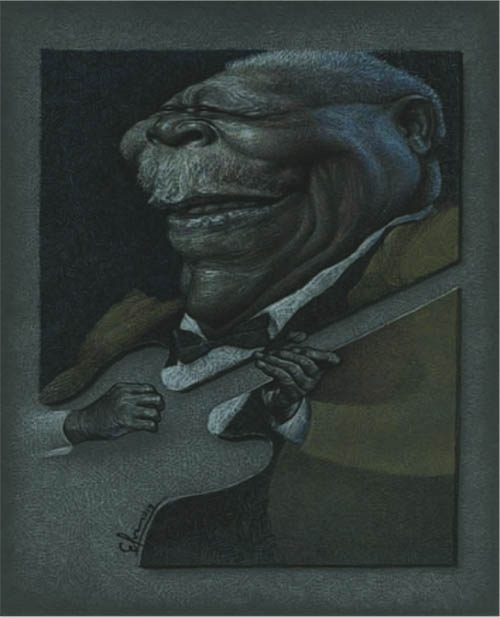 of many artists who, in most cases, with just a few strokes, they can hit the dominant character

of someone famous, perhaps emphasizing the physical features but making in an absolutely evident to

the general public tics and various personal characteristics, both of character and physicalAll selected

works will be exhibited at the Castle Rancia Tolentino from 28 August to 27 September.

Winners Of 46th.Edition Of Italian Championship Of The Lie ,2022