Results Of The World Press Cartoon/Portugal 2014 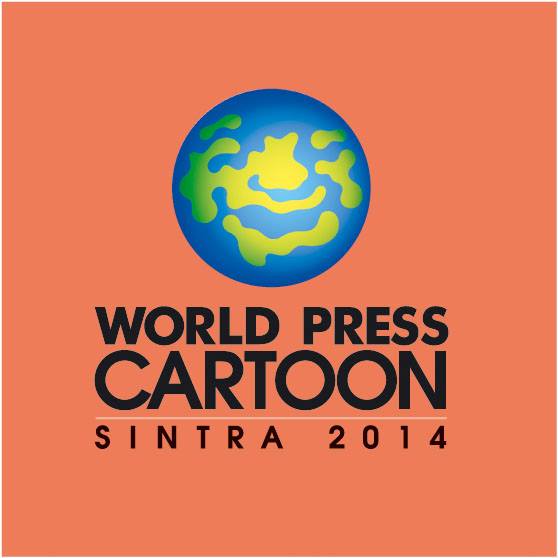 Results Of The World Press Cartoon 2014

World Press Cartoon faces in 2014 the most dramatic challenge of its history. At the last minute, when the selection process was already on track, the Municipality of Sintra unilaterally decided to break the agreements established for the organization of the 2014 exhibition and awards ceremony. The jury meeting was postponed until June, and in the meantime it was not possible to find an alternative location and main sponsor for the 2014 event. The jury meeting proceeded, anyway, with the awards selection and, accordingly, the board of directors of World Press Cartoon decided to pay the money prizes to the winners. Unfortunately, we did not found the minimum financial support to publish the annual catalogue. You will find in this website a complete set of the winning cartoons as well as the others selected for the main exhibition. And all originals will be returned to the authors that were in conformity with the rules. We are still working at different levels to find alternatives for the future editions and we go on struggling to keep World Press Cartoon alive! 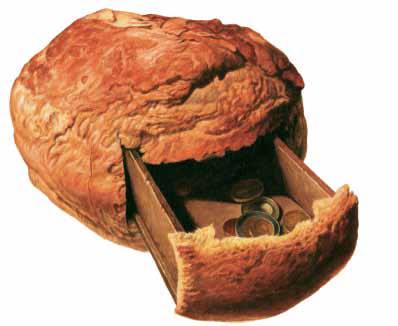 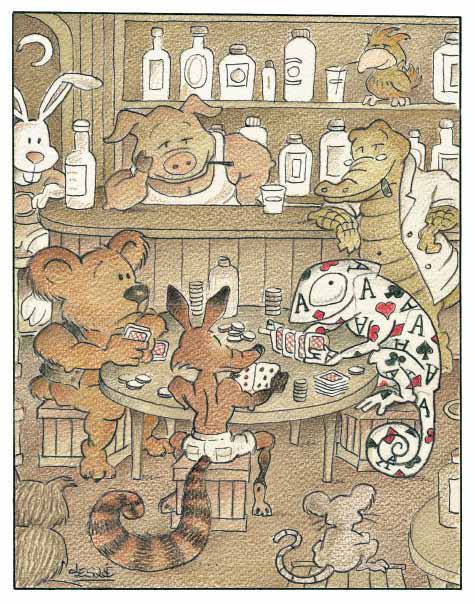 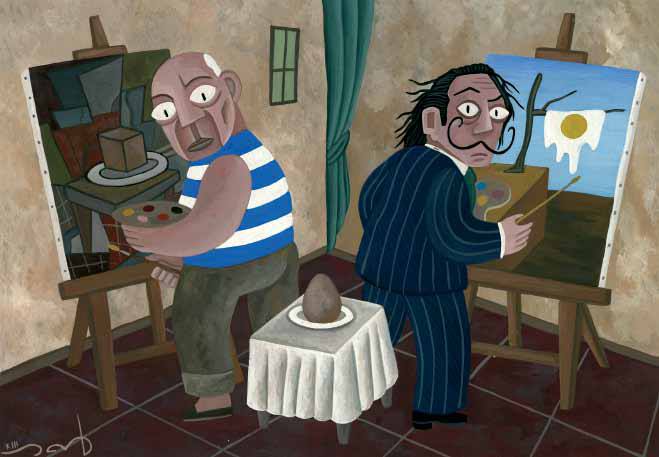 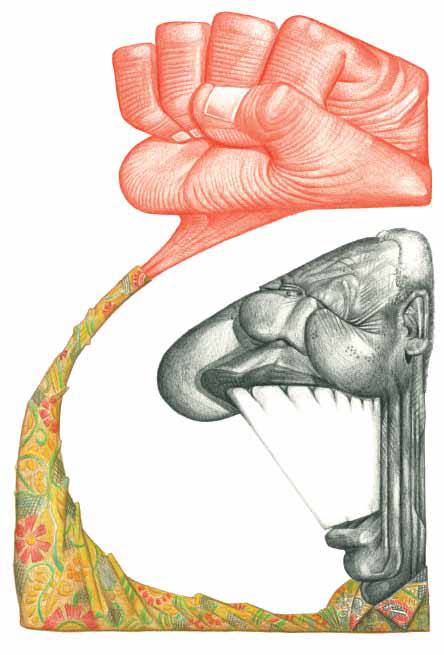 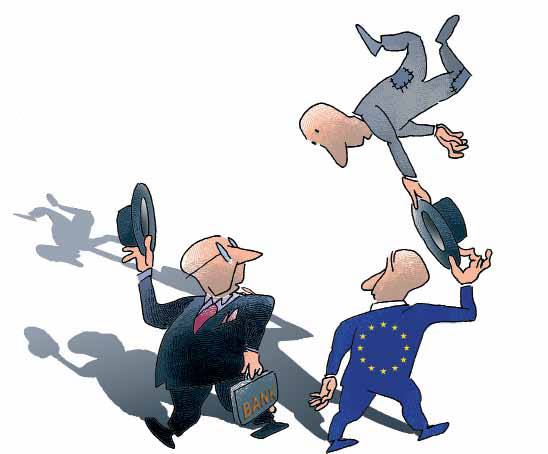 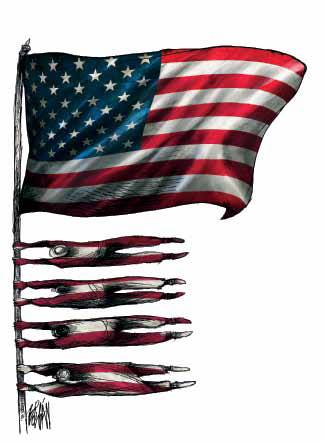 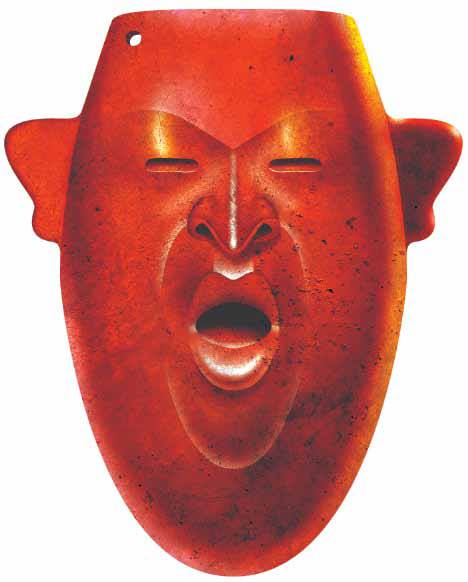 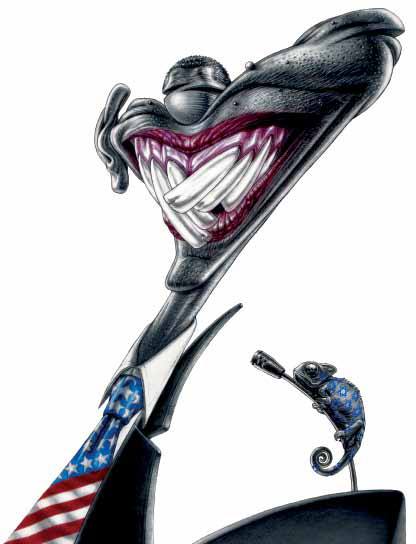