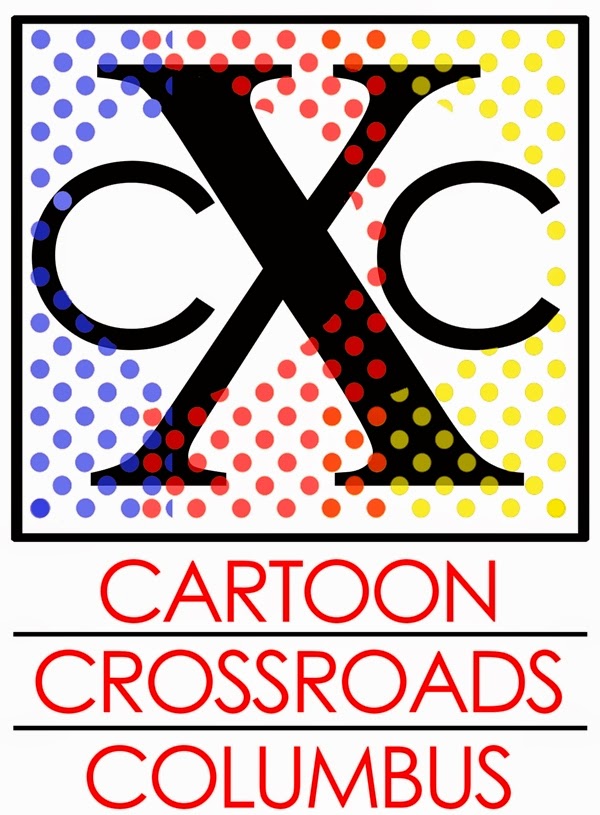 Columbus will be the site of a new comics festival that will seek to attract a national and international audience, organizers said yesterday.

The first Cartoon Crossroads Columbus - CXC for short - will be held in October.

"I'm very excited," said Smith, the festival's artistic director. "I love this city, and I'm so proud of what it's done in the last 15 years, the last 10 years, and I just want to show it off to the comics community."

The festival will work closely with the Billy Ireland Cartoon Library & Museum at Ohio State University.

Lucy Caswell, the museum's founding curator, is also among the festival's organizers.

Daily planning of the event will be led by Tom Spurgeon, editor of ComicsReporter.com, a comics news website. He will move to Columbus early next year.

In 2016, organizers plan to expand the festival to four days.

The Columbus event will cover comic books, comic strips, editorial cartoons and animation. It is likely to attract some of the same audience that attends events such as the Toronto Comic Arts Festival in Canada, Smith said.

The Toronto event began in 2005, and attendance has grown from a few thousand to 22,000, according to that festival's website. The Columbus festival will have a somewhat different audience from comics and pop-culture conventions such as Wizard World's Ohio Comic Con, which is scheduled for Sept. 18-20 next year.

Central Ohio also has a long-standing independent comics festival called Small Press and Alternative Comics Expo, or SPACE. The next one will be April 11-12.

Megumi Robinson, spokeswoman for Experience Columbus, the local tourism office, expressed the group's pleasure at news of the new event. "We are excited that CXC will bring an annual festival to Columbus, as it will attract top-notch national, independent writers and artists to Columbus," she said.

This email address is being protected from spambots. You need JavaScript enabled to view it.