Edition of the year-long contest "The Four Seasons of Caricature. Drawings of the Year 2015 ".

In the next installment of the competition was invariably very popular. 69 authors were received from 226 works.

The final verdict is as follows: 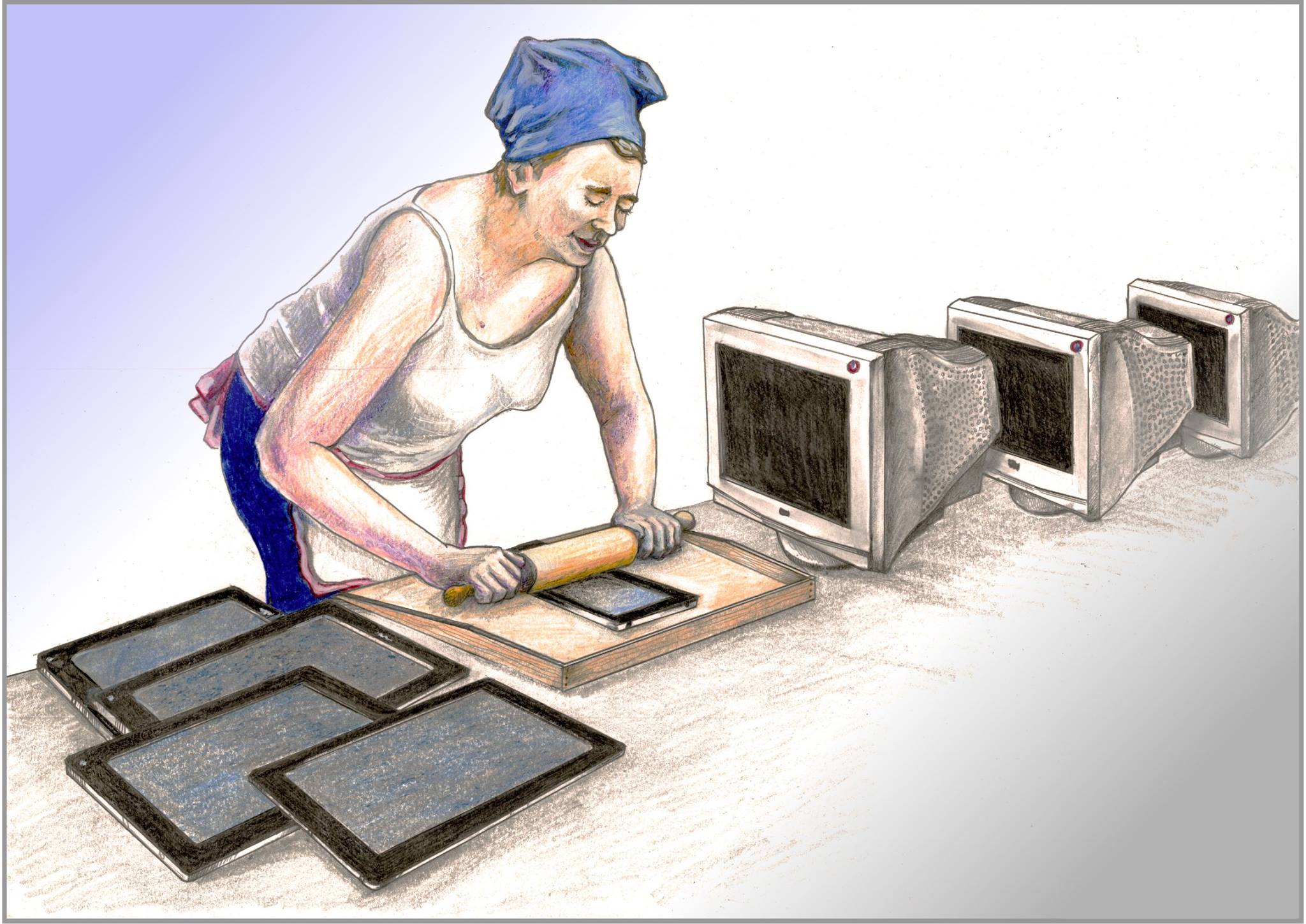 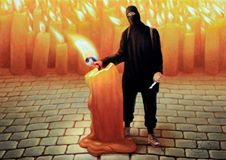 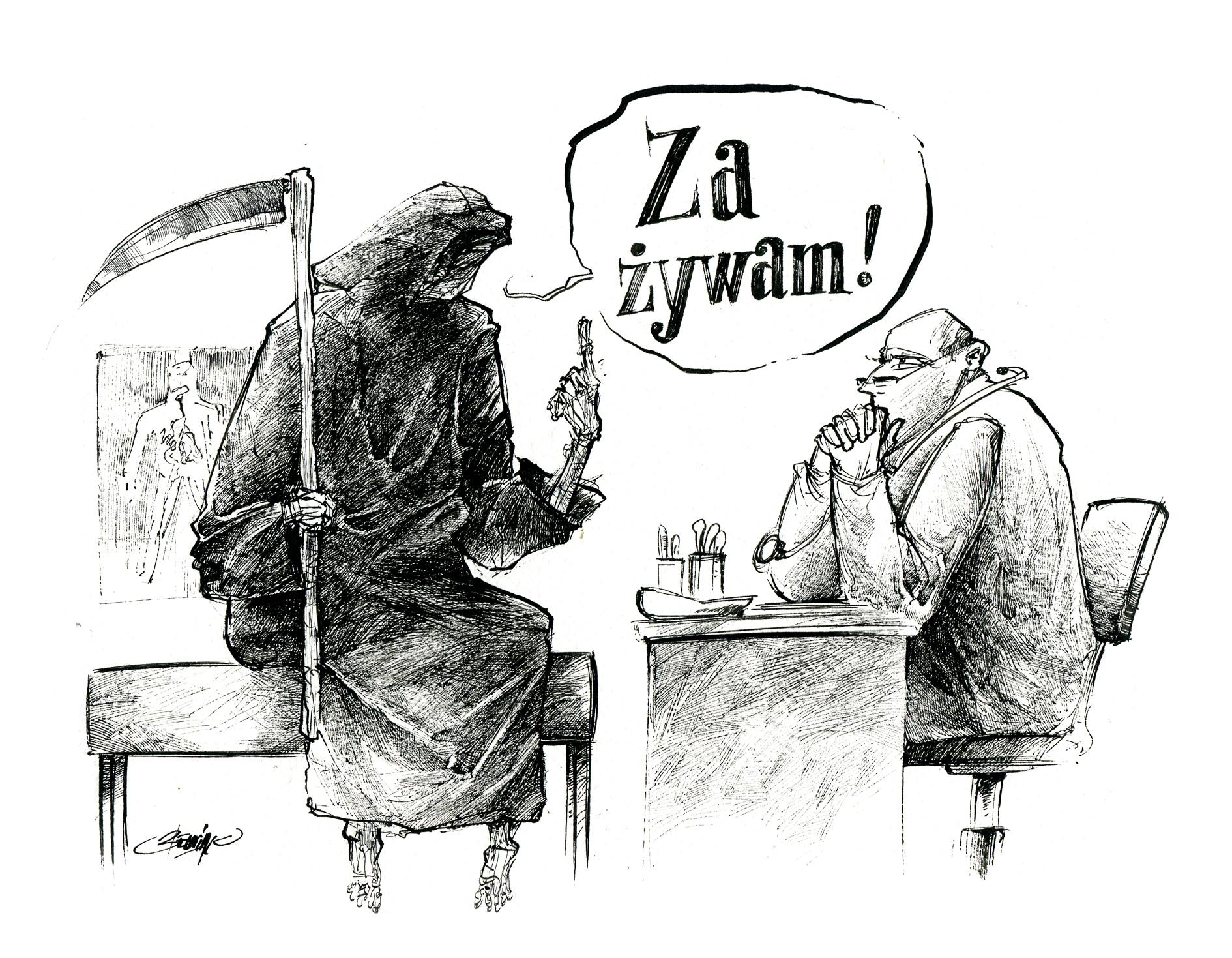 List of participants1st international festival of caricature and cartoons / BRASIL 2020